Skip to main content
Varney the Vampire (or The Feast of Blood), a new series based upon the 19th Century "penny dreadful" by James Malcolm Rymer. 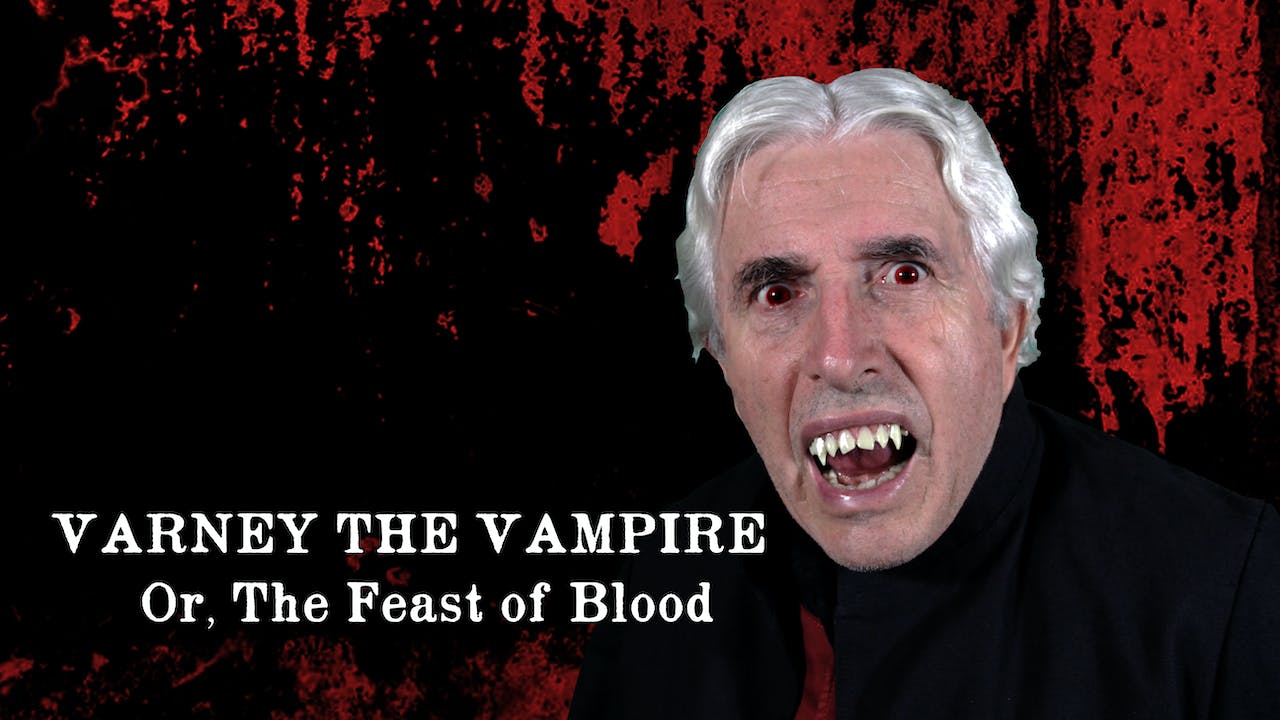 Varney the Vampire (Or, The Feast of Blood) Season One

The Bannerworth Family are plagued by a Vampire who is determined to possess their home and terrorize them. The series contains 28 episodes with an extra episode originally cut from the production.